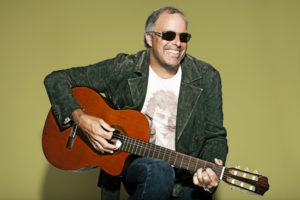 I spent a whole lot of time in my final high school years in an ad-hock bedroom /art studio in the basement of my parent’s house, Wantagh, NY. Records from Steve Miller, ELO, Doors, Pink Flyod, Yes, The Who wore thin.

Lights out, speakers carefully positioned around a pillow on the floor, I could hear every corner of those recordings, every breath. After school, on weekends WNEW’s gurus kept me hearing more. DJ’s like Scott Muni, Vin Scelsa and Pete Fornatale knew what was happening, what hadhappened and even what may happen in rock and shared it. I was stoked, sucking it all up. Music seemed like the most powerful force in the world.

Those days TV would have music specials and my dad would make me sit and watch. Johnny Cash, June Carter, Buck Owens, Merle Haggard and Elvis to name a few. Whenever they came on he would call me up from my room make me watch. These were real characters to me at the time, but my Dad knew better. Thanks to him, this music too is now very much a part of my soul. Love you Dad!

Sadly, I was resigned to never control or create the great forcecalled music. I tried for 30+ years off and on to play something, anything. Trumpet in elementary school, pan flute at our stoner conventions in the woods, piano, harmonica and guitar. On and off and off and on for decades. So sad, but nothing ever stuck. I would try, eventually quit, and move on. Words always came easy though; story lines, narratives, ideas always flowed naturally.

Melodies were a constant companion, one after another, always a great distraction from the stress of conformity and adult expectations. My incessant writing of plays, poetry, short storieslead me to an undergraduate degree in English Literature and Philosophy from Albany University in 1986.

My musical frustration all began to change when I met a girl (hah! always a girl). A beautiful girl at that who played guitar, could sing and perform like nobody’s business. We started dating and she brought a guitar on our first surf trip together to the Caribbean in 2002. With her loving coaching, advice to focus on rhythm above all else, I improved. With the relaxed lifestyle of surf and sun I improved. Calmly, I began to play music.

This time it was different, sticky. Now I don’t like being without the guitar, quiet moments on the beach, airport lounges, anywhere, anytime. Making music is life. Writing words to music and music to words! It’s magical, powerful, spiritual. Jettykoon emerged after several years of doing just that. Jettykoon emerged from the glimmer of faith alight in me by the music. Jettykoon emerged from the need to affirm that faith with an audience. The Montauket in Montauk, NY hosted our first affirmation (gig), Spring 2009. Nerves aside, we offered a developing sound and an original song list to a few patrons at the bar. Thank you Abby, Billy, Bosco and Matty for 10 amazing years since then with no end in sight! So stoked to release X this summer…Thanks as well to our hearty fans, you make it happen, you make it possible to share our journey through music. Peace. TBM 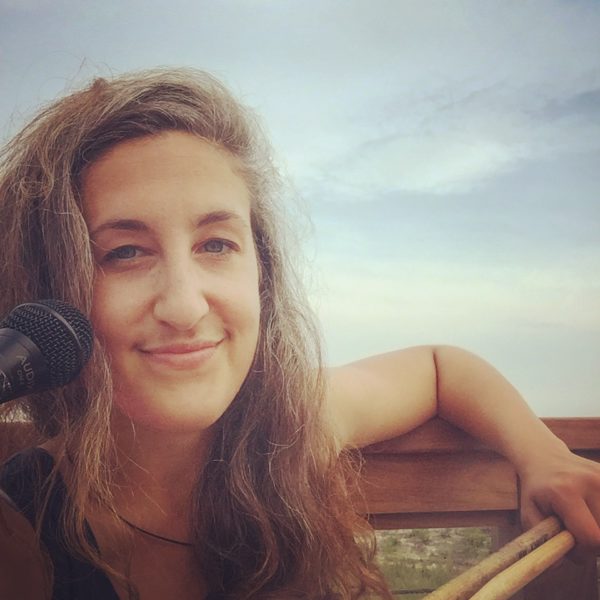 Abby Levin is a drummer/percussionist, art maker and early childhood educator. In addition to her music making with Jettykoon Abby works in outreach and development for Church Street School for Music and Art in Tribeca and plays with several bands for all ages around the NYC area.

A native New Yorker, Abby got her start in music at The Dalton School as a lead player in the percussion ensemble and her summers at the renowned Buck’s Rock Camp for the Performing and Creative Arts in New Milford, CT.  As an adult, she further honed her skills and passion for working in the arts and with children at Skidmore College and The Marchutz School of Fine Arts in Aix-en-Provence France. She had the great fortune to work with award winning, master puppeteer Liz Joyce at her non-profit puppet theatre Goat on a Boat, which is now a part of the acclaimed Bay Street Theatre in Sag Harbor, NY. In addition, Abby spent several years teaching the Music Together program in New York, and served as the Director of the preschool program at East Hampton Sports Camp at Sportime in Amagansett, NY.

Abby is a founding member and drummer for Jettykoon and cannot believe that 10 years have flown by with these gents Tom, Billy, Bosco and Matty…Their new album, titled X shows how much the band has grown and deepened over its ten years together. It has been an amazing journey playing all summer long all over Montauk and beyond! So much gratitude to the fine establishments who have been a home for the music to evolve. Shout out to the Montauket, West Lake Fish House, Sole East, Hero Beach Club and to the fam, the friends and the connections yet to be made. 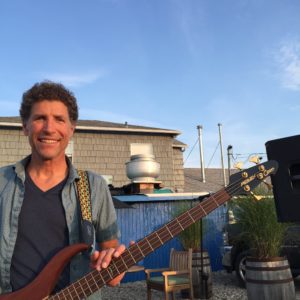 School day forays into violin, and drumming in the memorial day parades, could not have foreseen my graduation into a bassist some 30 years later. But fond memories of friends who were ‘battle of the band’ winners back in my senior year, always had me envious. They played those killer hot Zeppelin song with such ease! I moved out east in late 80’s to find south fork music venues could rock like the rest of strong Long Island.

With Bay Streets, Wild Rose, and Stephen Talkhouse, my appreciation for live music and players grew around me. While not a player at the time, I started a ‘musicians in the round’ during the mid-90’s in Watermill. We listened to friends, and touring performers in a lounge atmosphere. Brian Luckey and Brian Moritz opened the door for me one fall.

I purchased a Hurricane 4 string bass, and a Roland amp, and dug in. Fantastic surfers in their own right, these boys had played together for years, creating a hypnotic sound that took you right to the peak! It was sink or swim with these players, so I applied myself and got my game on. Friendship with Thomas and Abby was locked in place long before we came together as a band.

Either at the beach, in the surf or on the dance floor, there was always musical appreciation. As we move into our 10th year with Jettykoon, the lines on the fret board map are as clear as the sun rising over Montuak’s lighthouse. Much appreciation goes out to our family, friends and fans who enjoy and support us throughout the seasons. -BL

Practices about 8 hours a day and loves to teach. Often finds himself riding on water. Lives and breathes music and plays with just about everyone out here on the East End and beyond. Really digs being a Jettykooner!